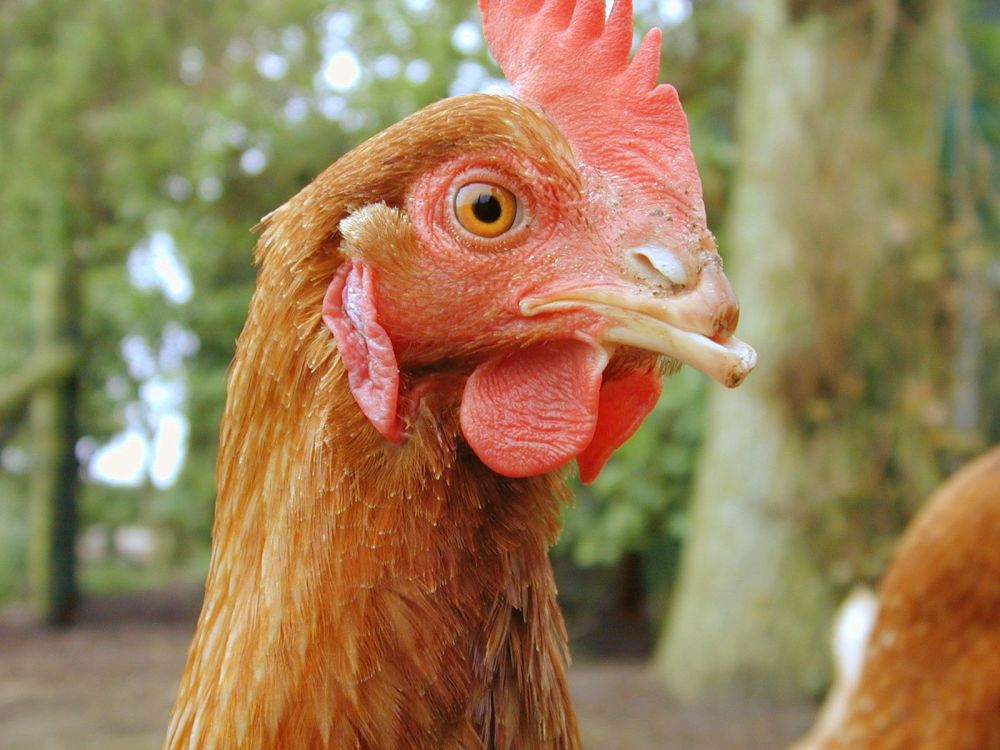 Next to the Sabbath, Yom Kippur or Day of Atonement is the most holy day on the Jewish calendar.

At sundown this evening Yom Kippur begins. That means that observant Jews must have eaten their last meal before the sun sets. Jewish people must be prepared to fast for 24 hours. This fast is not for the purpose of seeking forgiveness. It is to afflict their souls for the sake of their nation. Still Jews do seek forgiveness and restitution with others during the ten days before Yom KIppur, called the Days of Awe. They hope their good deeds will balance the scale against their bad deeds.

But if they are still found wanting, there are some who practice the Jewish ritual called kaparah. A chicken is selected and swung over the head of the person who is practicing the ritual. At the same time, the person says these words, “This should be for me.” Then the chicken is ritually slaughtered and given to the poor.

Instead of this practice, some simply purchase a chicken and give it to the poor.

When I lived in Israel on Kibbutz Einat, I befriended a young kibbutznick. He was extremely overweight and appeared unhappy. His daily job was to collect the kibbutz trash. There was a lot of suicide in his family which really effected him.

The first time he invited my friend, Suzanni, and I to his house for tea, I noticed seven rough ovals of red paint smeared above his bed. It looked like blood. I asked him the meaning. He answered, “stam,” which means in Hebrew, “for no good reason.” This word “stam” is interesting, because it does not carry a negative connotation. In fact, just the opposite. It has a positive meaning.

So his “stam” ended our conversation.

This young man committed suicide a couple of years later. When I heard that, I grieved his death, especially in the light of eternity. And I remembered immediately the “drops of blood”–red paint–over his bed.

Humankind feels guilt for that which separates us from God. Many don’t like the word, but it is called sin. And somehow we also know innately that the spilling of blood cancels the stain of sin.

I believe that the young kibbutznick was tormented and sought to ease his suffering. I am not saying his sin was worse than anyone’s. God doesn’t see sin in degrees. He sees that which separates us from Him–white lies to murder. It is all the same in His eyes. What I am saying is without the knowledge that blood has already been shed to cancel sin, there is torment.

Today there is a phenomenon occurring globally that some people cut themselves with knives or whatever, just to draw blood. The pain inside the human heart is so great that it seems reasonable to some to let blood. This is twisted but stems from our foreboding intuition that our sin must be covered. Emotional pain and sin are often inextricably bound together. Just like pain signals sickness in the body, so pain signals “soul sickness” in the spiritual realm.

When the Temple was destroyed in AD 70, it became impossible for the Jewish people to make sacrifice for their sins with the blood of bulls and goats, etc. It became impossible for them to send a scapegoat out into the wilderness to carry their sins. In the Diaspora, rabbis developed new rituals for covering sin–good works, good deeds, seeking restitution on Yom Kippur. All of these things are good, but do not bear the load of sin.

“Neither by the blood of goats and calves, but by His own blood He entered the holy place, having obtained eternal redemption for us” (Hebrews (9:22).

Chicken blood doesn’t lift the stain and burden of sin, but Lamb’s blood does. His blood was shed once for all sin and all men.

Jews needs a sign to believe. And that is my prayer this Yom Kippur. A miraculous sign will be given to those seeking, when the chickens are swung and slaughtered, that their Messiah, the long-awaited Jewish Redeemer, is only a prayer away. His blood has already covered… may they see it…