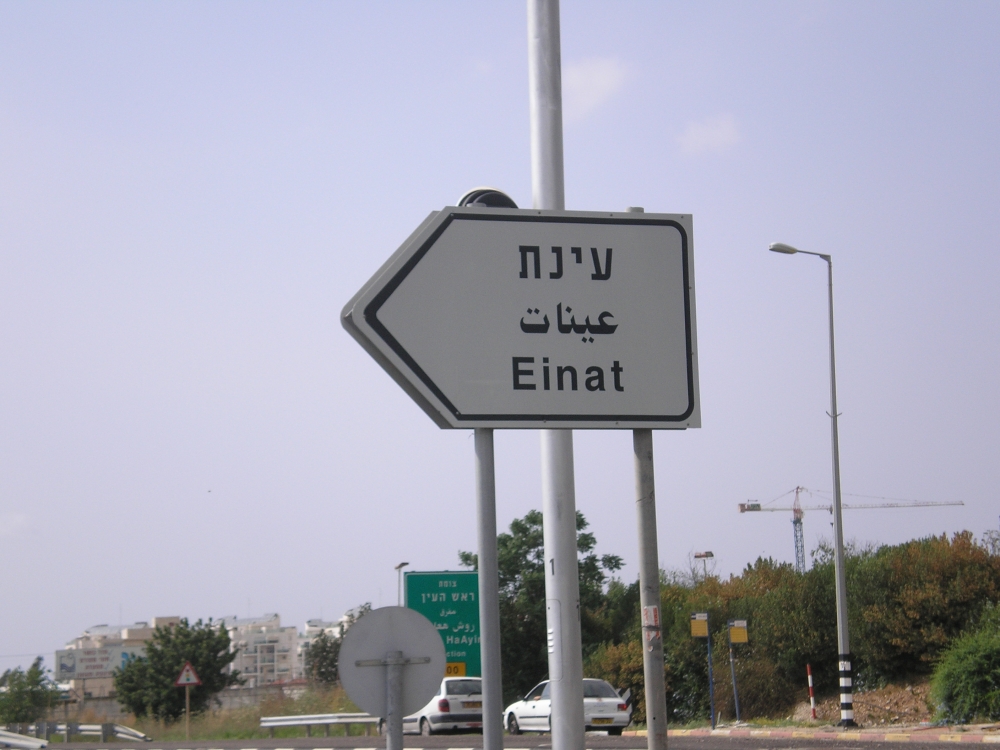 A dank and moldy smell rose as I descended the dark stairwell of the bombshelter. I pulled my scarf tighter around my face and nose as the air grew colder and more musty.

I found the belly of the underground refuge filled with flickering candles, laughter, Christmas goodies, and faces from many countries: Germany, Switzerland, Argentina, Romania, America, Israel, England, and Russia. We were all volunteers on Kibbutz Einat, located outside of Tel Aviv, Israel. And we were very far from home on an important evening of the year.

Our volunteer group was from Texas. We came originally with 30 young people the summer before, and a few of us stayed on for the rest of the year. It was a marvelous opportunity. We worked in the day, studied Hebrew at night, and had many opportunities to develop friendships with the local Jewish and Arab Israelis and a myriad of volunteers from different nations.

Our group gained favor with the leaders of the kibbutz. They gave us bombshelter of our own to use for worship, prayer, Bible studies, meetings, and parties. They also gave us paint to brighten it up. We slathered the walls with pink!

In the summer when our group was large, it was a sweet retreat and escape from the heat of the day. We gathered there almost daily to have times of worship and prayer together. But we used it less when there were just a handful of us left to forge out the rest of the year alone.

It was the perfect place for a Christmas Eve party for all the volunteers. The American group hosted the event. The kibbutz donated food, and some spent the day in the kitchen creating special Christmas sweets from home.

I made chocolate chip cookies, which none of the foreign volunteers had tasted. They were a big hit. But there were so many wonderful treats to eat– tortes, danish, and apple strudel.

It was already dark outside when we gathered in the bombshelter for our Christmas Eve festivities. We had invited some of the kibbutz members to come. Only a few showed up. We dove into the food, told jokes and stories. At the close of the evening, a German volunteer started singing, “Silent Night” in German. Then we joined her in our own languages. We sang several Christmas carol sthat were familiar to all of us, each in his mother tongue. The beautiful music vibrated the walls of the shelter.  That was the grandest place on earth that night and couldn’t have been more beautiful or special if it had been in the most elegant hotel in the world.

The candlelight illuminated the bombshelter and reflected an ethereal glow on our faces as we sang about the Christ child. There was a deep sense of unity and peace as we remembered the baby born in Bethlehem. Tears filled my eyes as the music lifted our spirits and sent us soaring on an evening that could have been the loneliest one of the year for all of us so far away from home.

That moment is branded into my heart and gave me a little taste of what it might be like in heaven when every nation, tongue, and tribe comes before the throne of God to give Him praise–when every knee will bow to proclaim Jesus as Lord and thank Him for coming to earth, for dying, for giving new life.

The evening ended. To my utter amazement when I ascended the bombshelter stairs at the top by the door, I found a group of Israeli kibbutz members standing outside listening to our music. I had no idea of how long they had been listening in the cold, but none of them seemed to mind.

One young man pulled me aside and said, “This bombshelter has been a place of war, but you have made it a place of peace.”

I have never forgotten those words. Every time war comes to Israel, and the bombs are  flying–people are wearing gas masks and fleeing for shelter in their underground refuges, I think of the glow of our pink bombshelter.

I remember all the prayers said in that place for reconciliation between Arab and Jew, for peace in Jerusalem, for the eyes of Israel and the whole world to be opened to their Messiah.

Every Christmas and Hanukkah season I am remember that glowing evening, knowing that I had a little taste of “Peace on Earth. Good Will Toward Men.” It happened in a pnk bombshelter–the most unlikely place.

And I want more.