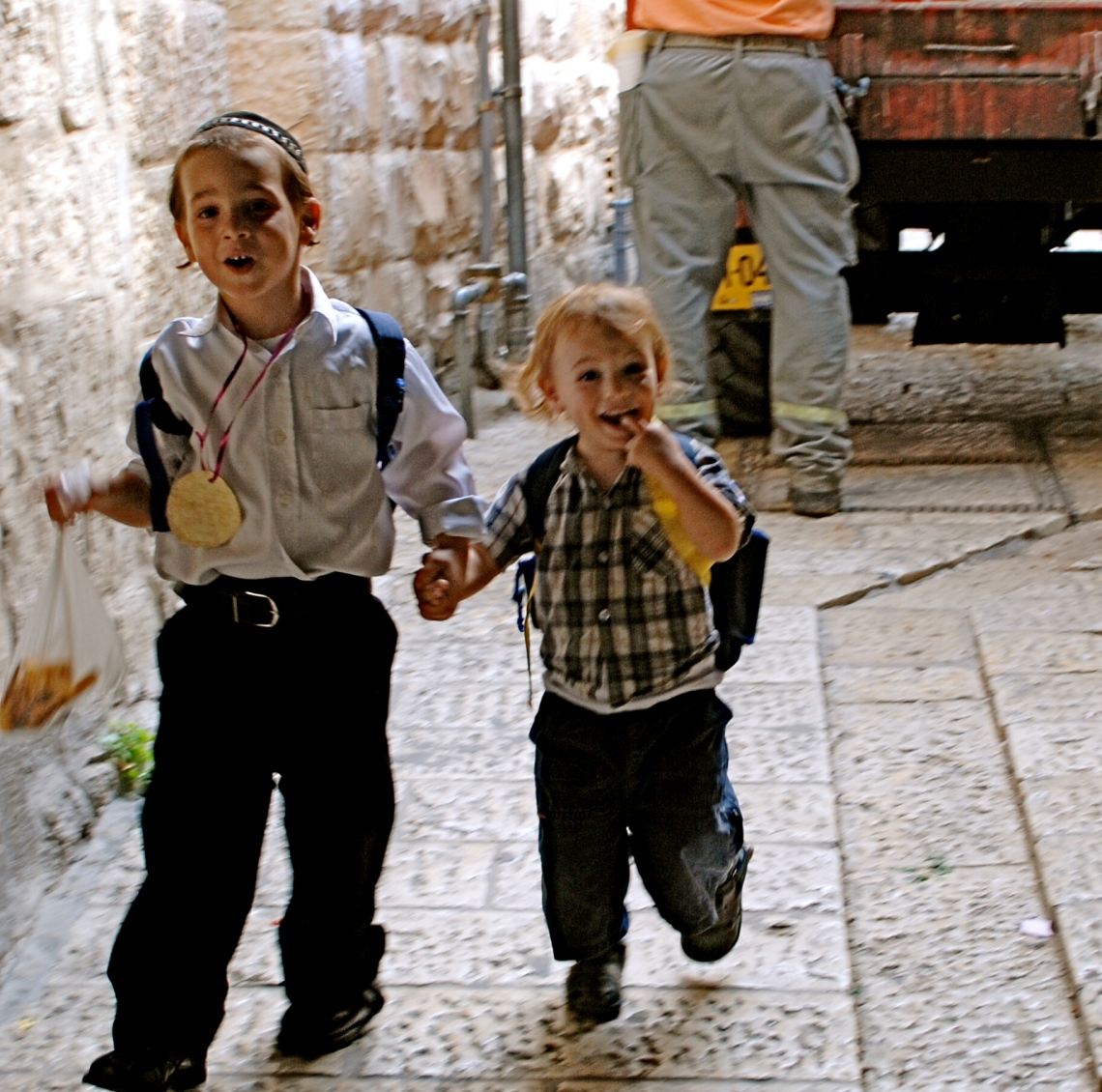 “And I will pour out on the house of David and the inhabitants of Jerusalem a spirit of grace and pleas for mercy, so that, when they look on me, on him whom they have pierced, they shall mourn for him, as one mourns for an only child, and weep bitterly over him, as one weeps over a firstborn” (Zechariah 12:10).

France boasted the largest Jewish community in the EU at the beginning of this decade, with an approximate population of 500,000. Jewish leaders estimate the number to drop to 400,000 in the next few years because of anti-Semitism. Some think the figure is too optimistic. Israel will open her arms to receive 10,000 French Jewish immigrants this year alone.

David Tibi, previous overseer of Paris’s general Jewish umbrella group left last July, states, “There is an atmosphere of anti-Semitism in the streets. My daughter was attacked in the tramway, so was my son. The aggressors made anti-semitic comments and pushed them around. We no longer have a place in France.”

The God of Abraham, Isaac, and Jacob is at work behind the scenes in France and around the world drawing His beloved people back to their homeland, Israel. The land is promised them by covenant. The world has persecuted them, driven them out, and killed them; but God has had a redemptive plan for them to find solace and hope in Israel.

Work it into daily life…

Pray Zechariah 12:10 over the Jewish people around the world. Pray that the uprising of anti-Semitism would not only bring them back into their homeland but open their eyes to their long awaited Messiah, Yeshua. The state of Israel only offers partial protection. The worst form of anti-Semitism is to withhold the truth of salvation through the blood of Yeshua. The greatest shelter is to know salvation through Him.