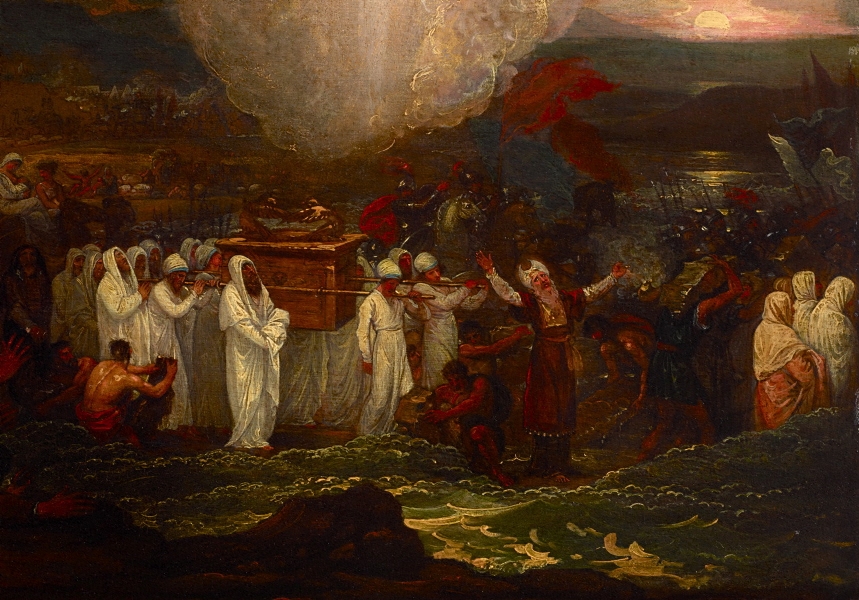 “When those who were carrying the ark of the Lord had taken six steps, he sacrificed a bull and a fattened calf. (2 Samuel 6:13).

Tears streamed down my face, and my legs shook as I listened to her story, describing the death — martyrdom — of her beloved husband. At age 14, I heard the account of Jim Elliot and four missionaries savagely killed in South America by a head-hunting tribe called the Auca Indians. Elisabeth Elliot, his widow, came to my home church, Calvary Temple in Denver, Colorado, to give her testimony. Her message of love, forgiveness, and sacrifice impacted my life. As Ms Elliot traveled across the states, hundreds, maybe thousands, dedicated their lives, like me, to serving God more fully at home and abroad.

Even as a teenager, I recognized the power and calling of God to surrender my life to His will. My immediate response to the Spirit’s beckoning was emotional, but my resolve was body, soul, and spirit — and remained firm. As I prepared through nurse’s training and Bible school, I never forgot this experience. Elisabeth Elliot’s story and the glimpse of God’s glory and love for mankind bloomed in my heart the day she spoke.

After Bible school, I went to Israel to live on a kibbutz. I felt the Lord leading me toward the Jewish people. I stayed two years and a half, attended language school, developed significant friendships, and learned to love the people of the MId-East both Arabs and Jews. After returning to the states, I married and adopted a baby girl. My husband became an elder in our local church, and together we longed to be used abroad to help reveal the Messiah to Jewish people.

During those years of equipping and waiting, we constantly asked the Lord, “What?” do you have for us beyond the local church, and “When?” will we be released? We desperately loved our congregation and community, yet we knew we had to be released one day. In 1996, our pastor and leadership team sent us with blessings to begin the first Messianic Jewish Bible Institute, a Bible school for Messianic believers in Yeshua to the former Soviet Union — Odessa, Ukraine. The flames of communism had gone underground, and teams carrying the Good News of salvation streamed into the country. Thousands began to turn their lives toward Him. It was harvest time! We finally realized the “What” and “When” of our calling.

What we did not prepare for was waiting upon the “How?” As we began to start the school, add students, and settle into the city with our calling, we hit wall after wall. The journey seemed like we were taking half a step forward and then five steps backwards. The spiritual warfare hit us like a tidal wave, and suddenly we were surrounded by many critics, nay-sayers, and a few sheep in wolves clothing — sometimes our own brethren. We felt betrayed and bewildered by the barrage of constant opposition. Still we pressed on, even maybe when we should have waited and asked God, “How should we proceed?” In reality, I think our zeal to enjoy the what and when overtook the impotance of how.

As I remember this journey today, I am reminded about David bringing the Ark of the Covenant to Jerusalem in 2 Samuel 6. His intentions were pure and righteous, and his timing was in tune with the movement of the Holy Spirit. David heard God, but he did not wait to hear the how. That mistake cost time and human life. Uzzah died as the Ark began to be moved. It slipped — Uzzah grabbed the holy object that belong in the Holy of Holies as it teetered, and he fell to his death (2 Samuel 6:6-7). This happening brought the fear of God upon everyone.

You know the story. After this shocking event, David rested the Ark at Obed-Edom’s home for three months and then proceeded finally to Jerusalem. Only this time, the Levites carryed the Ark and moved only six steps at a time and then made sacrifices to the Lord. What an intensely and agonizingly slow journey, but as they obeyed God’s how, David danced and the people praised and shouted. The Ark finally arrived at its resting place with great victory and the sounds of horns blasting.  The how became as significant as the what and when.

Sometimes the how causes us to move painfully slowly or stops us in mid-project as far as our human endeavors, but the purpose is to instill within us a healthly dose of God’s fear, which is the foundation of all wisdom as we begin to fulfill our destinies in the Lord’s will.

Work it into daily life…

Seeking God’s perfect will for your life takes patient endurance. But sometime the greatest test comes when we finally discover those things but don’t wait to discover the how of our callings. God is always good and desires for us to prosper in His will; but as He works with us, we must fear His ways. Take time to wait on God for the hows of accomplishing His will, even if it seems you are taking only six steps forward. Praise him as David did with all his might for six steps that pleased God; make sacrifice before you continue. This patient fear of God will save you heartache in the long run.