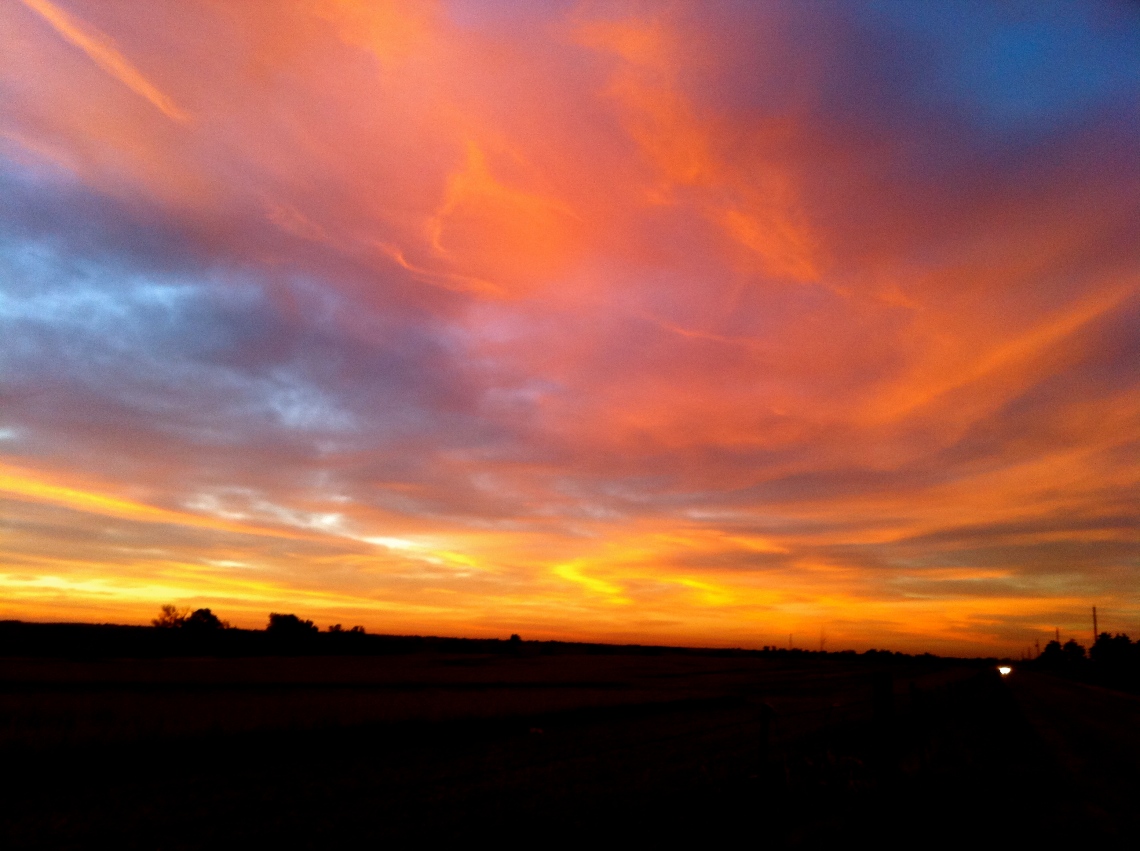 They Know Something About God We Don’t

Seraphim means “the burning ones” in Hebrew. When I learned this, I wondered if their angelic bodies radiate visible flames, and I was trying to picture fiery angels with six wings crying out, “Holy, holy, holy!” It gives me goose bumps.

Extending the kingdom of God gives me goose bumps too, and I relish considering what mark I will leave when I’m gone. As a pastor’s wife and minister, I think leaving lasting fruit is my first thought. But when I pondered this, I discovered the most poignant, life-enduring moments have not been found in the work of the ministry, rather in the sacrifices of prayer and worship. I would like to be remembered on earth and known in heaven as one who burned with love for Jesus, as John the beloved disciple.

Considering passionate worship, I have spent days meditating on Isaiah 6. I am moved to tears when I consider the seraphim. They burn with love for God, and this is their profound expression before Him—burning and sacrifice.

Those burning angels yearn to make a sacrifice to God. They don’t give a tenth, rather two-thirds of their assets as they worship in His temple.

Make Your Mark in the Kingdom

If you read the whole chapter of Isaiah 6, the men and women who hear and see this are changed forever. They begin to repent of sin and beg for cleansing. The angels take hot coals from the altar to purge the uncleanness. And the only response from Isaiah, the prophet was, “Send me!” He knew the rest of the world must see and hear and experience what has been revealed in the presence of God.

Worship leads us to all other forms of ministry in the kingdom. It’s the first place to make a mark for eternity. I am taking a lesson from the seraphim — the burning ones — who know something about God I don’t.