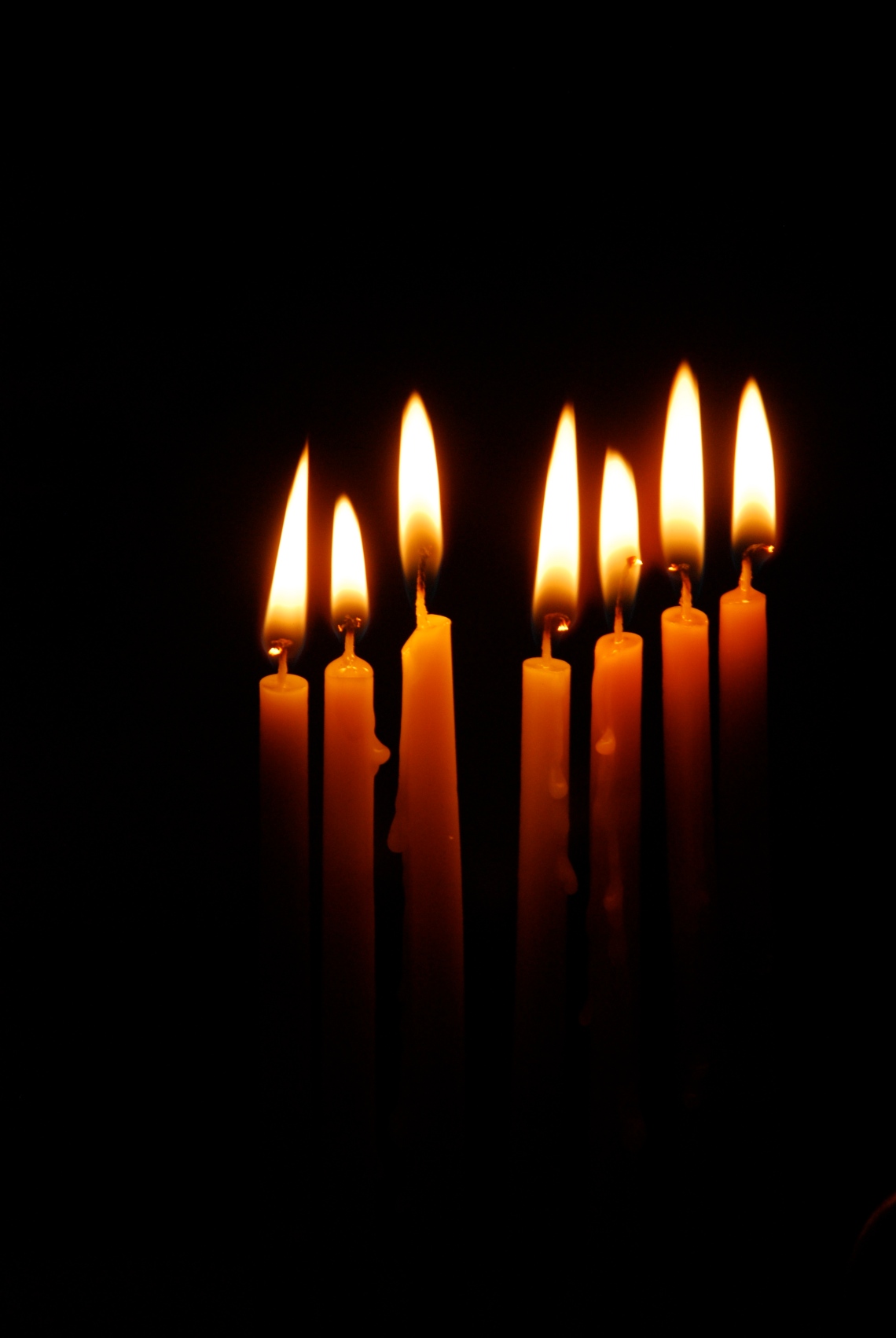 Each holiday season in December, I am handed the opportunity to gaze upon the shekinah glory of God that shone about the shepherds of Bethlehem on a cold night in Israel long ago—a night that changed the world forever. It is challenging because there is great competition and distraction in this beautiful Season of Light with all the sparkle, parties, tinsel, glitter, gifts, food, music—all the making of memories—that draw us back into these special days of celebration year after year. It all points back to the Savior—or at least it should…

But sometimes, it is not easy to see beyond the dazzling days of Christmastime to recognize the true Light that captivated the adoration of a few simple men and later wise and influential leaders from another country. That light glowing from the Bethlehem babe mushroomed into a world movement of love and forgiveness and righteousness but is easily overlooked in the trappings of holiday cheer.

I believe though no matter how alluring the manufactured light of Christmas there is a special grace to pause and meditate on the infant, God-man. That baby pierced the deep of night as the first revelation of the “image of the invisible God” (Colossians 1:15). It was in that moment in the wisdom of God that the eternal Word became a man and lived with us on earth fulfilling Isaiah the prophet’s prophecy:

The people who walked in darkness have seen a great light; those who lived in a land of deep darkness—on them light has shone…For a Child has been born for us, a Son given to us; authority rests upon His shoulders; and He is named Wonderful Counselor, Mighty God, Everlasting Father, Prince of Peace (Isaiah 9:2-6).

John tells us that with the birth of the Messiah came the dawning of true Light into a dark world (John 1:9). When God sent Jesus the Son, he ignited a lantern that gives light to those who sit in darkness. And it is wonderful to contemplate that that same lamp will shine in heaven in the city of God forever.

And the city has no need of sun or moon to shine on it, for the glory of God is its light, and its lamp is the Lamb. The nations will walk by its light, and the kings of the earth will bring glory into it (Revelation 21:23-24).

My hearts leaps for joy in realizing that eternal Light in the heavenly city for which we wait is not just God’s unchanging, inerrant Word but the Word of God that was made flesh in the person of Jesus the Messiah, represented by the image of the pure and spotless Lamb.

The Messiah, Redeemer of all humankind, tears away the veil of blindness that keeps us in the dark, so that all who desire may with unveiled faces see the glory of the Lord as though reflected in a mirror, are transformed into the same image from one degree of glory to another. (2 Corinthians 3:18).

Every part of Christ’s life on earth—as a tiny baby in humble Bethlehem to the cruel Roman cross on Calvary, and even his glorified human form risen from the dead and lifted into the heavens enlighten a dark world and fill the body of Messiah today with eternal light that grows brighter and brighter as we move toward him. And that same light that shone at the birth of Christ—that filled a weary world with hope—floods the nations of the earth during this beautiful season of light.

The seeds of light that were first sown in the dark streets of Bethlehem reaped a harvest of glory revelation on a cross on Golgotha outside the gates of Jerusalem. The piercing of his human body, the bruises, the blood and water that flowed from his wounded side ignited a burning torch for the world and shines on today. And the glory of that death tree becomes evident in the miracle of his resurrection. The splendor of that light is as blinding as the sun at noonday. We can only barely squint at it, absorbing small amounts of his glory and illumination. Who among us can gaze with eyes wide open at the splendor and light of Messiah?

Those who sit in the darkness of human reasoning remain blind.

Jews demand signs and Greeks desire wisdom, but we proclaim Christ crucified, a stumbling block to Jews and foolishness to Gentiles, but to those who are called, both Jews and Greeks, Christ has the power of God and wisdom of God (I Corinthians 1:21).

It is the true light that came from above—the image of God in human form—as a babe, as a Lamb who offered his own blood and life, as the resurrected Messiah, who will return in the clouds of glory. This is the reason and the only true story of the sole luminosity of the season. Lesser lights compete but pale as dark as shadow in His unapproachable purity and light.

May I be dazzled by no inferior light sources of the flat glitz and glimmer of the world this cold December season of hope. May I offer the pure and simple adoration of the shepherds of Bethlehem who were dazzled by His light alone, and who fell as dead men when they first glimpsed it.