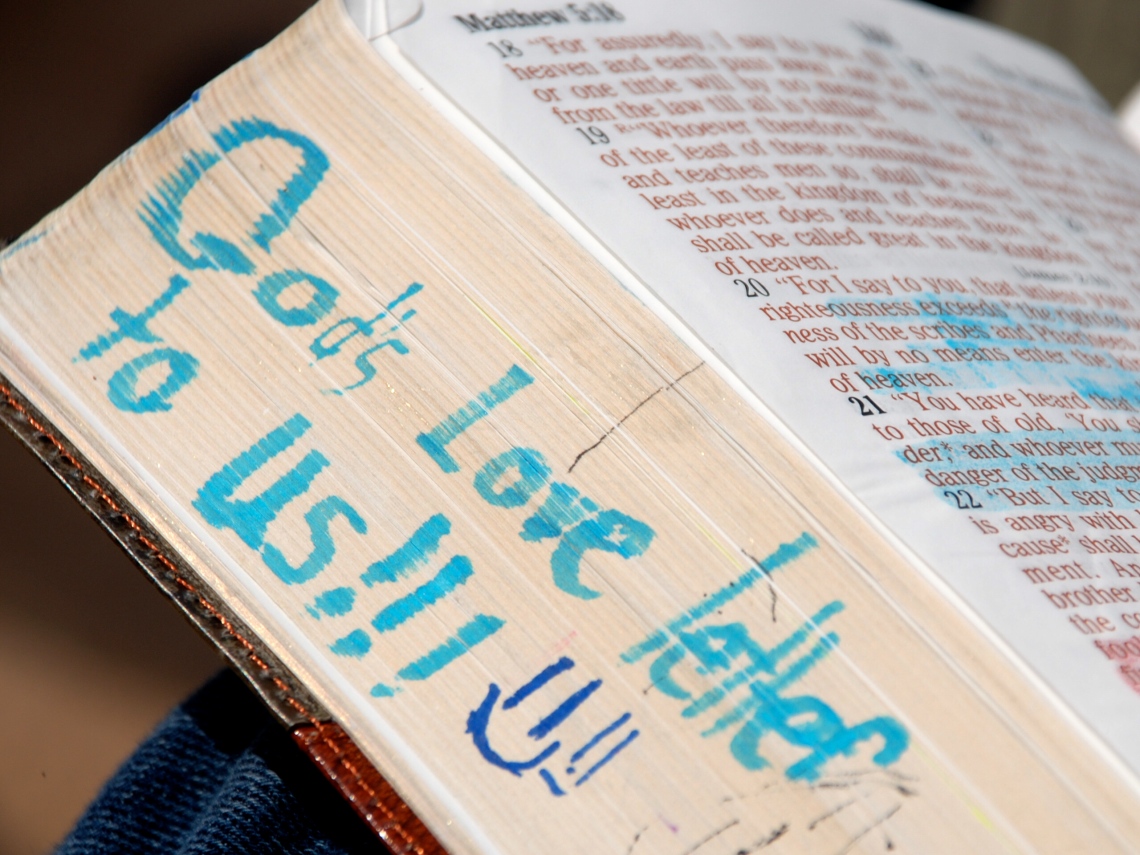 According to Gordon-Conwell Theological Seminary, approximately 171,000 Christians are martyred for their faith every year. All of these believed that God’s love letter to the world should be in the hands of every person–nation, tribe, and tongue. That all mankind should know about Jesus and grow in their faith by reading the Bible.

Still the best-selling book in the world, the Bible sells 100 million copies per year.

A recent poll shows that about 92 percent of Americans own at least one Bible, and the average household has three. Two-thirds say it contains the answers to the basic questions of life. This survey also indicated that almost half of Americans say they read their Bibles at least once a month.

God’s love letter to the world is quite popular among those who have access or have it in their own language. The life contained in God’s Word is valuable only if you can understand it.

Today about 350 million people worldwide do not have the Bible in their own language. Ancient, post-modern, and timeless, God’s love letter to the world marches on in popularity.

A thorough knowledge of the Bible is worth more than a college education. ~ Theodore Roosevelt