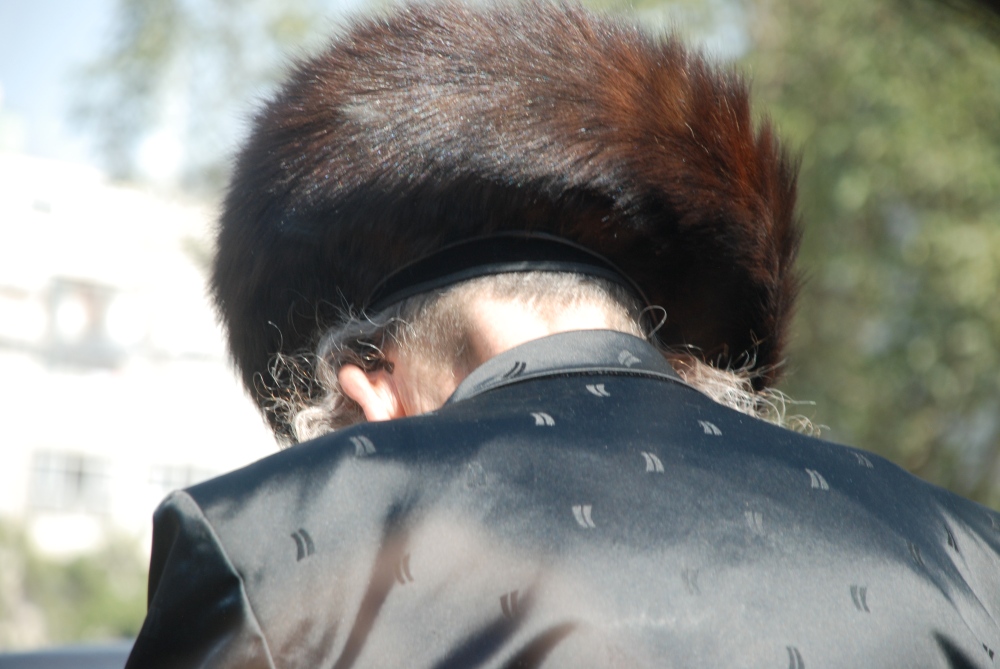 I believe that Helen Thomas’s remarks were anti-Semitic. Basically she called for the ethnic cleansing of the state of Israel. That call was purely racist. Any demand for ethnic cleansing is outrageous and should not be tolerated.

Anti-Semitism is anti-Zionism in post-modern language. The media endeavors to soften the rhetoric by saying that anti-Zionism is not against the Jewish people; it is against the state of Israel because it is does not belong to the Jews in reality.

As far as what belongs to the Jews, I like this quote from “The Weekly Standard” by Charles Krauthammer: “Israel is the very embodiment of Jewish continuity: It is the only nation on earth that inhabits the same land, bears the same name, speaks the same language, and worships the same God that it did 3,000 years ago. You dig the soil and you find pottery from Davidic times, coins from Bar Kokhba, and 2,000-year-old scrolls written in a script remarkably like the one that today advertises ice cream at the corner candy store.”

The roots of anti-Semitism or –Zionism are deeper than the government of Israel aligning with the ideals and values of the west. In part Obama and others hate Israel because of that, but that is not the whole story. Anti-Zionism is not sociological–stemming from their unique traditions, culture, and religion that do not mesh with life outside of Israel, rather they are spiritual.

The enemy of the Jews has used various governments and leaders throughout history from Pharaoh to Haman to the Turks, Crusaders, Hitler, Amadenijahd, and Hamas, etc. to uproot and annihilate God’s ancient people. The faces and facts change, but the intent remains the same.

The ultimate enemy wants to destroy the Jewish seed and thus destroy the hope of the promised Messiah—the Jewish Deliverer—as well as Redeemer of the whole world. That enemy changes with countries and centuries and will continue to uproot, chase, and try to murder God’s ancient people until the Messiah returns.

Helen Thomas is the tip of the iceberg on anti-Semitic words in the world today. Many echo her virulent thoughts, and history tells us words snowball into deadly actions. Thomas is not an old, used-up, loose cannon reporter that is just shooting her mouth off—she is one of many in the USA and around the world that will not stop until the Jews are driven into the sea.

A line is being drawn in the sand—will countries, governments, churches, families, and individuals stand with God’s chosen people? You and I have a choice to make—sooner rather than later.

Respected teacher and writer, Derek Prince has an excellent article on the roots of anti-Semitism. Log on here.