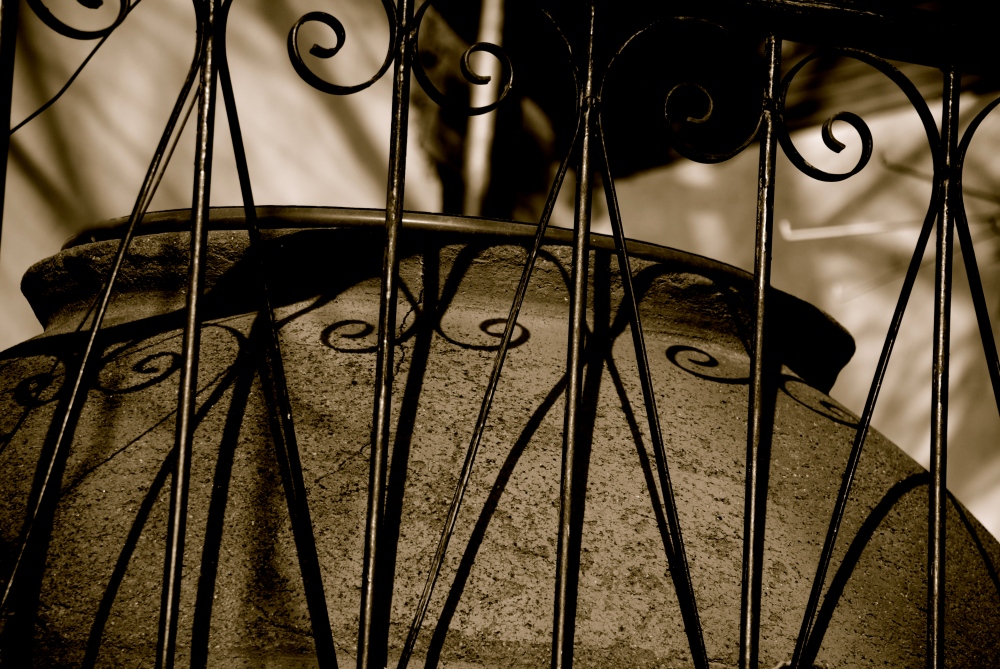 “I don’t believe in God, but I miss him,” writes contemporary, English writer, Julian Barnes, in his popular book, “Nothing to be Afraid of.”  When I first read these words, I wanted to fall on my face and wail in intercession. I know that sounds dramatic. But the sentiment of this sentence pierced my heart like a javelin flung across the ocean with force, rancor, and rankling resentment.

The statement was not against me, rather the God I love. I don’t have to defend Him. His reality is written in creation around me. In the mundane and the magnificent of life, the Father of lights is relentlessly revealing Himself to hungry hearts. Still I am wounded when I read words like these.

An accurate picture of humankind in defiance against and yearning for God at once, Barnes summed up the position and plight of post-modern, post-Christian man and woman very well. It is interesting that locked within the framework of people’s scientific reasoning and philosophy in proof of the non-existence of God, there still seems to be a drop of hope that somehow, somewhere He is out there… maybe just maybe there is some grand and glorious scheme that is bigger that we are… maybe, just maybe there exists Someone more benevolent than we had dreamed…

After all, we only miss our friends and family. We do not yearn for our enemies or those we have never met… We long for those we love the most…

I believe that even the hardest atheists have this drop of hope, but few own up to it.

Seekers of every nation should look at us, who believe, and see that God is real. When Jesus came, he brought the kingdom of God on earth. That kingdom is full of light and peace, healing and restoration, reconciliation and hope. It is opposite of what we experience in the world, but it should be normal for us.

The original calling of the Jewish people was to be a “light to the nations.” God intended for the Jews to be living proof of His existence. A couple of thousand years later, here we are a Jewish and gentile body of believers who should be the living display of God and His love. The Jews still are called to be that light, but by grace and mercy, we are included in that calling.

Our good works and service should show that God is real. Our love and reaching out beyond our comfort zone should say, that He can and wants to be involved in the intimate details of life. There should be the supernatural operating in our lives. These elements cause people to know beyond a shadow of doubt that God is real.

We are the proof in this world of the lovingkindness and goodness of the Ancient of Days.

I am praying daily for Julian Barnes to receive a revelation of God, so he won’t “miss him” any more.  And I am praying for God to make me the light I should be to the nations; so, one by one, they will stop making such heartbreaking statements, as “I don’t believe in God…”