Growing up in the sixties, “Make love not war,” was a common sentiment. It was more than a slogan. It became a belief system. And it sounded so free thinking, cutting edge, and benevolent all at once. Opposing war–the Vietnam war to be exact–was popular at the time. So those who spoke out or demonstrated against it became cultural icons. They became famous rebels with a cause. Counter-culture was in, and it was cloaked in “peace and love.”

Americans hate war. They have always hated war–even before Vietnam; but in our early years, that hatred did not keep our forefathers from volunteering. Their duty to country outweighed their conveniences, and sacrifices were common everyday happenings. Thank God for those men that went forward during the tough times. Self pleasure and self-preservation didn’t register on their personal Richter scales of comfort.

It wasn’t until Vietnam that a strata of society actually rebelled against selfless duty and the exiting culture and made up slogans like, “Make love not war.” Not only did they make up the rules of the day, but they followed their own rules. They made love and not war; they dodged the draft, burned the flag, mocked soldiers and authority, and got high on LSD.

It was the Jesus culture and the outpouring of salvation across the country and world that rescued society from crashing and burning completely. God had mercy on us.

Some of those radical “Jesus freaks” are stilling rocking the world and making an eternal difference. But that’s another post… 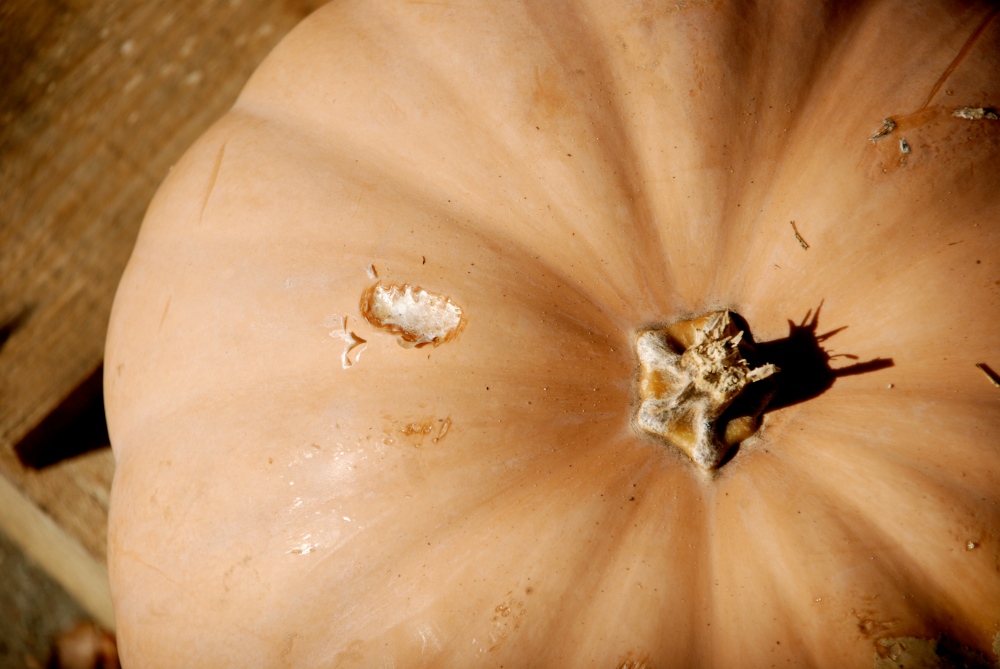 Dennis Prager says, “The ’60s redefined narcissism as idealism.” I couldn’t agree more. Personal preferences, likes, or dislikes became sacrosanct. And these threads are still woven deeply into the fabric of our society.

I am not writing about the rightness or wrongness of war. I am talking about how Americans idealize–even worship–individual feelings and allow these preferences to dictate the wrongs or rights of culture. 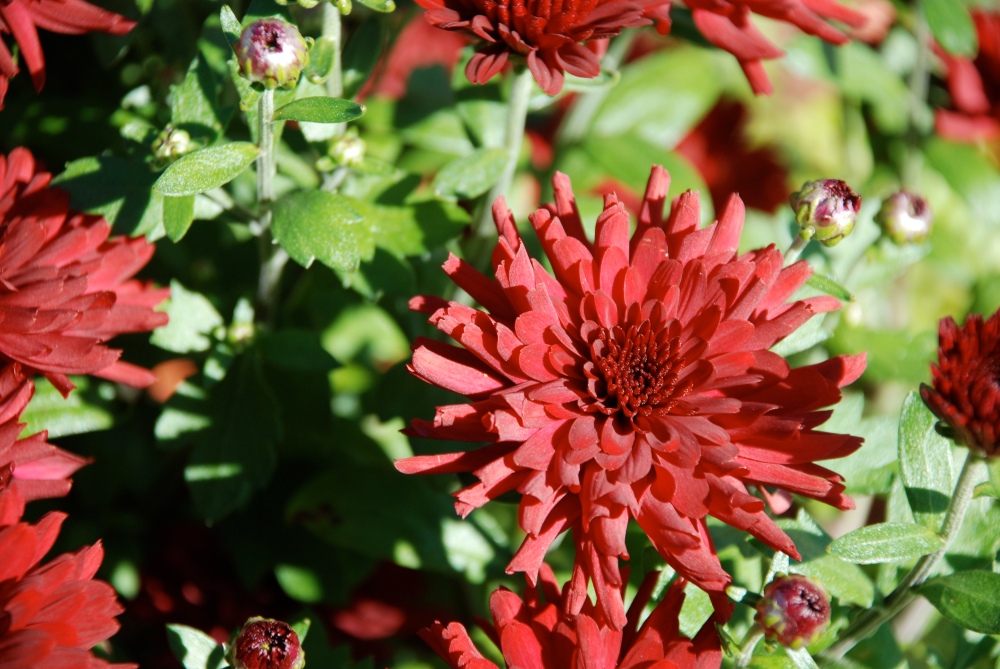 As a parent, I know from experience that babies come into the world selfish. Much of my training was to show my daughter the benefits of doing things beyond her self-will. Early on, children learn that they may not want to brush their teeth or wash their faces, but there are great benefits if they do. This is so rudimentary and seems almost a ridiculous comparison. Children need to be molded into selfless, grateful, responsible citizens by example and teaching. And it is a battle, but a worthy one.

Everything I have been forced to do in life even though I did not “feel” like it has produced excellent fruit from getting up in the morning to going to work everyday, to lower my calories, to making myself go to bed early on some nights, to making myself study, or write, or clean my house… The list goes on and on… A lot of life is about filling obligation whether I want to or not, and it should spill over into society.

I am ready for a new slogan and new action from America’s youth. My generation messed things up and started a down-hill slide into selfishness that can be curtailed and eventually uprooted and changed. We need another sweep of revival like the Jesus culture issued. And I believe it will happen… maybe sooner than we think.

I am amazed at some of the youth around me. They are so radical about being radical for good causes. They are examples to me.

What about adopting the tried and true adage and words of life from Jesus: “To find life, you must lose your life?” Boy, that’s radical!

PS Happy autumn! I sure am enjoying the fall flavors and colors. My favorite time of year!