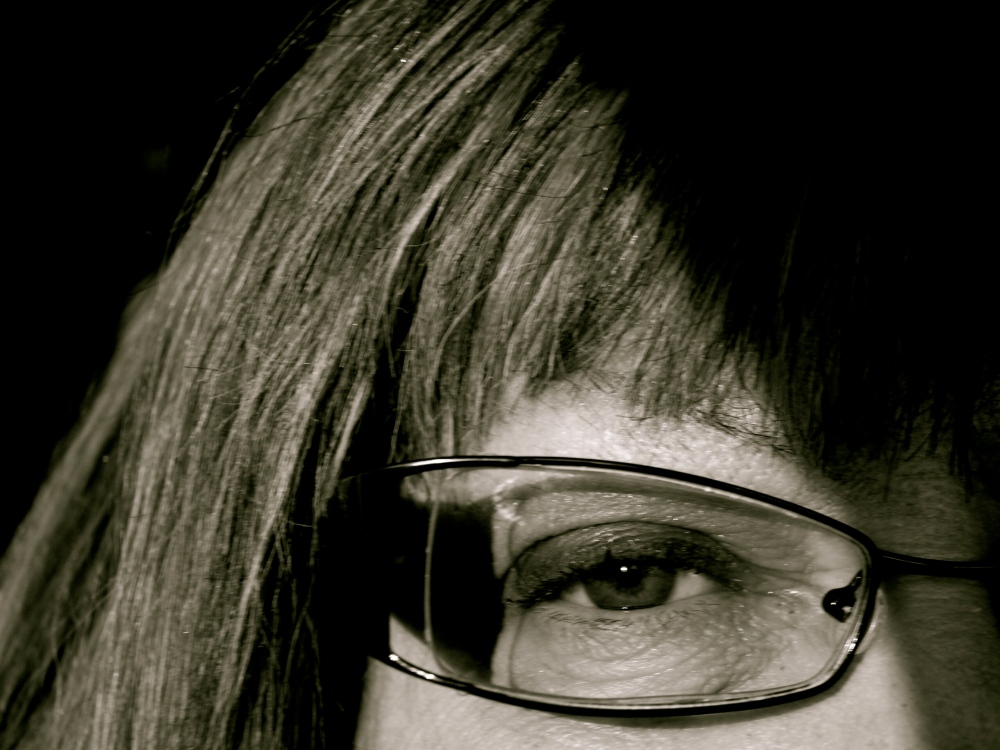 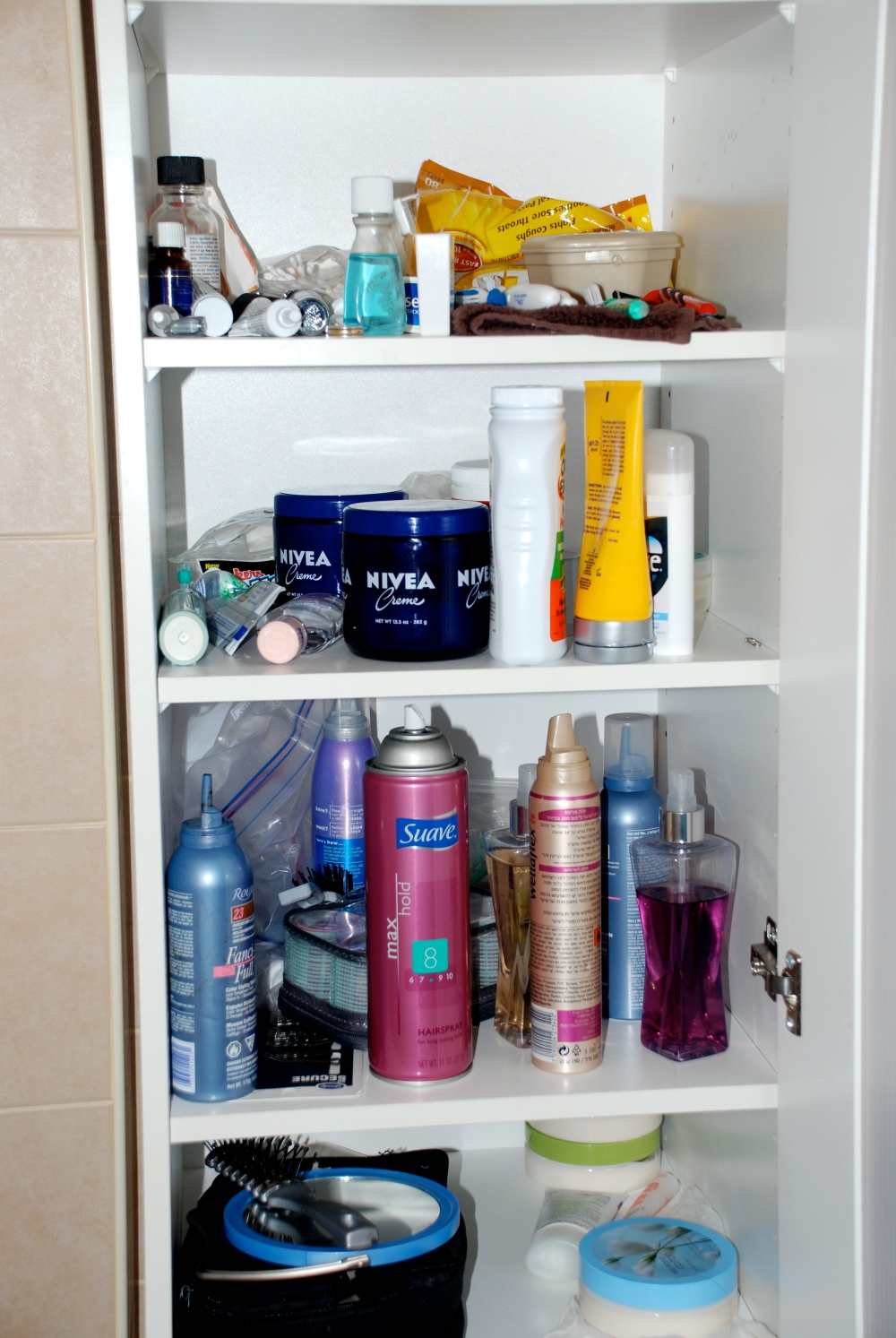 … is I live in organized chaos, and I don’t even want to know the psychological or psychiatric reasons for those, like me, that are very neat, clean, and organized on the surface… But just below the facade resides very messy drawers, cabinets, closets.. They look, well, like this… 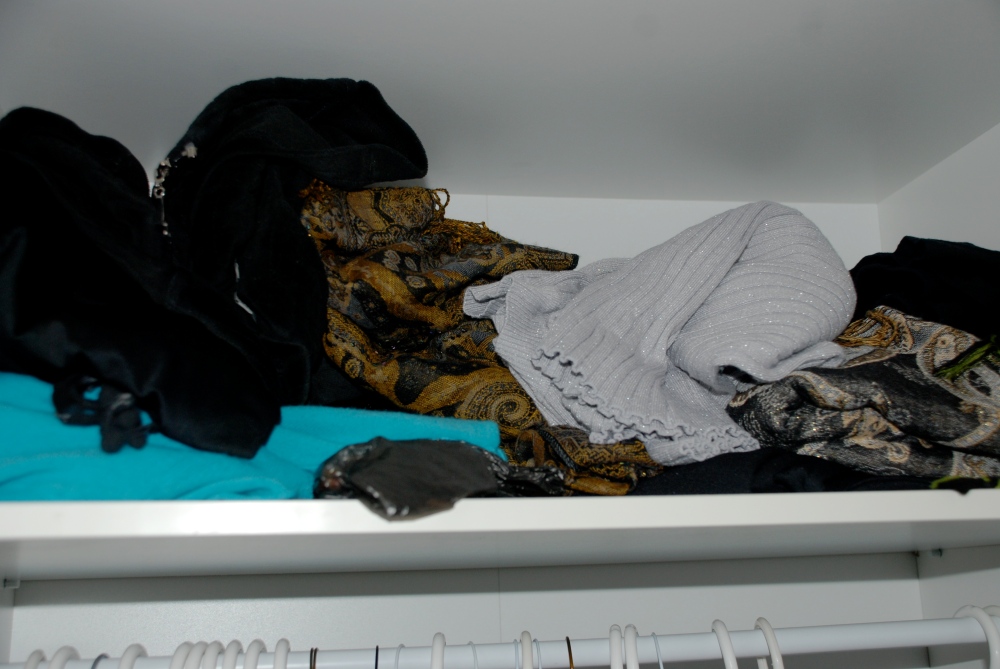 As I remember, my parents were very neat and organized. My grandparents were too. So what happened to me? And if there are some spiritual implications about this malady, please don’t even tell me… although, what comes to mind is Jesus telling the religious Jews of His day that they were like, “white-washed cups, clean on the outside but dirty on the inside.” Ouch! That stings.

Am I clean on the outside and dirty on the inside?

You know the television series, “How Dirty is Your House?” I watched it a few times, and it was so horrifying at how dirty people let their homes get. Sometimes I wanted to gag… I mean some trash needs to be disposed. Well, I wouldn’t qualify, because my house is clean and straightened and orderly on top. I scrub the toilets and sinks. I dust and mop the floors. In fact, it looks perfect on the surface when you walk in.

I love decorating and putting a lot of energy into it. In fact, whenever I move, I unpack the accessories and pictures first and scatter them around. I hang the pictures before unpacking the boxes. I guess you could say I am more of an accessory person than the nuts and bolts kind that spends time straightening. It is just so easy to “do it later” whenever that is and concentrate on the lovely details of creating or writing or reading…

But if television producers were to start show called, “How Messy are Your Drawers?” Then I would surely qualify. The TV cameras could come into my house and horrify audiences around the world at my messy drawers–I can hear people now,

“Oh the clothes that need to folded.”

“And the boxes that need to straightened.”

“And look at all that tupperware just scattered around.” 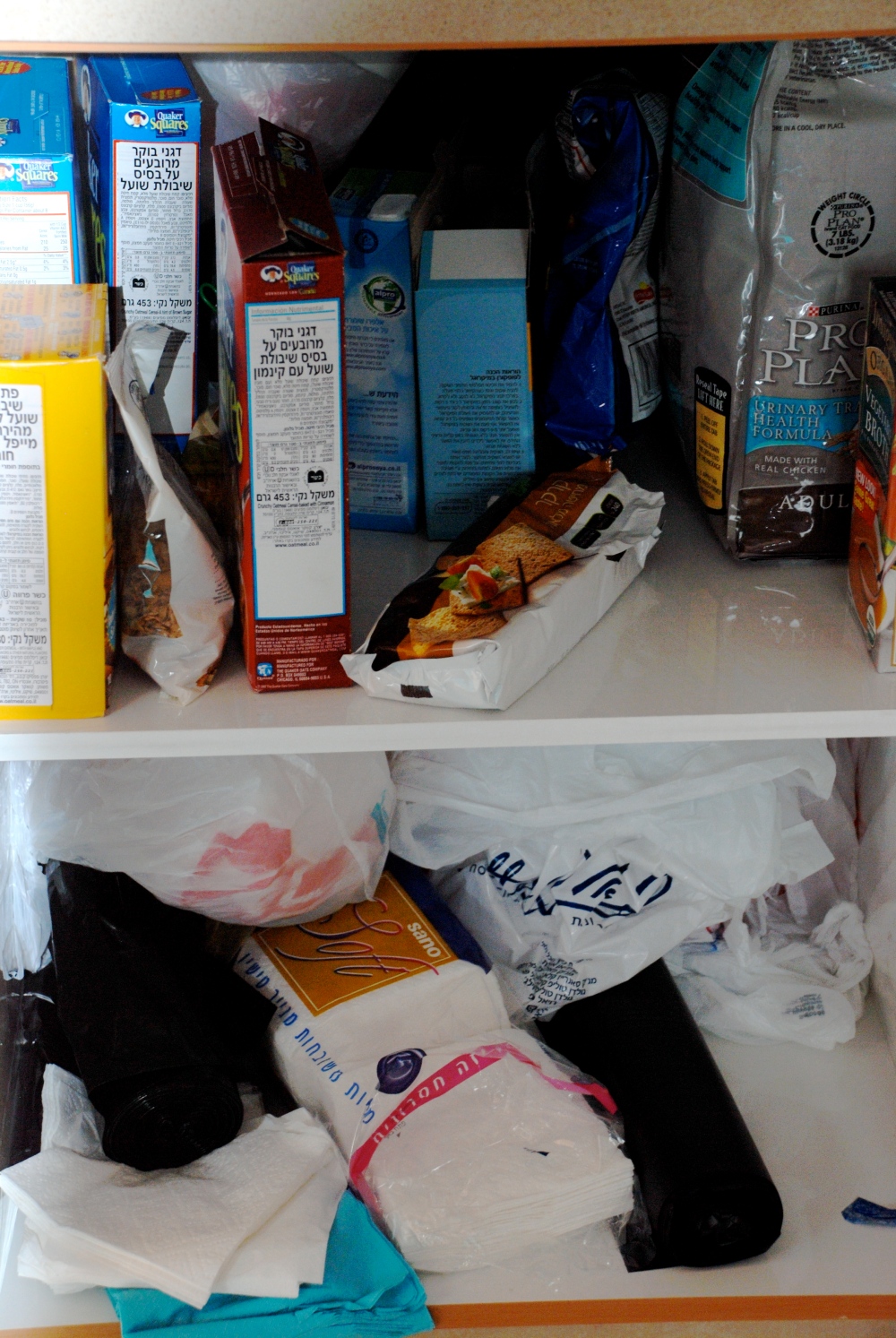 Anyway, I am endeavoring to turn over a new leaf. A new beginning is around the corner–2010–the New Year. And it would be great to start off with straightened drawers and orderly cabinets. It would be even better to KEEP THEM THAT WAY! 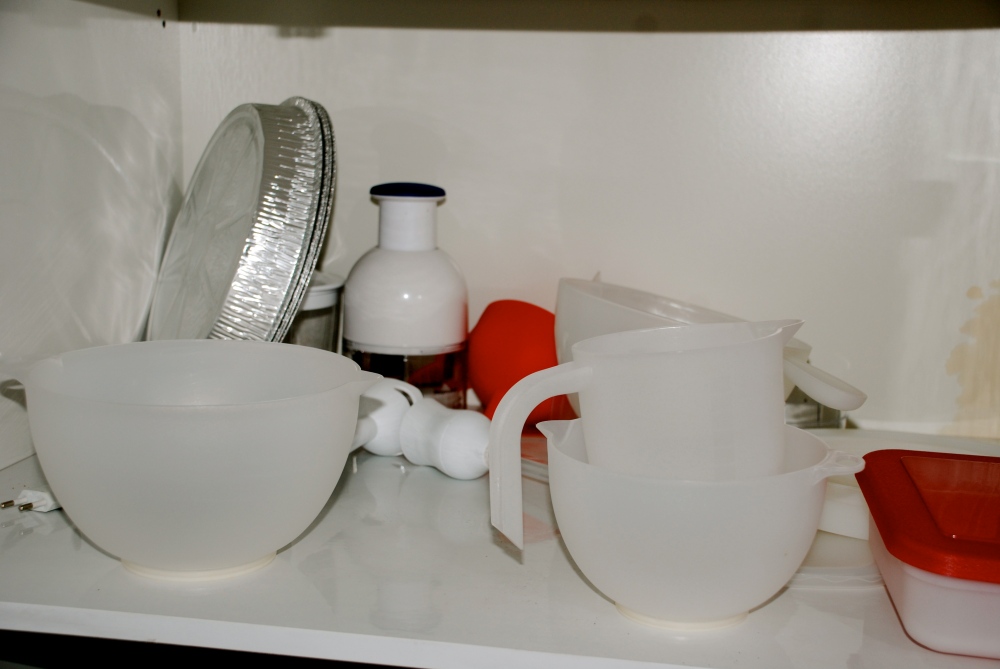 So there you have it, my messy, little secret… Confession is so good for the soul…