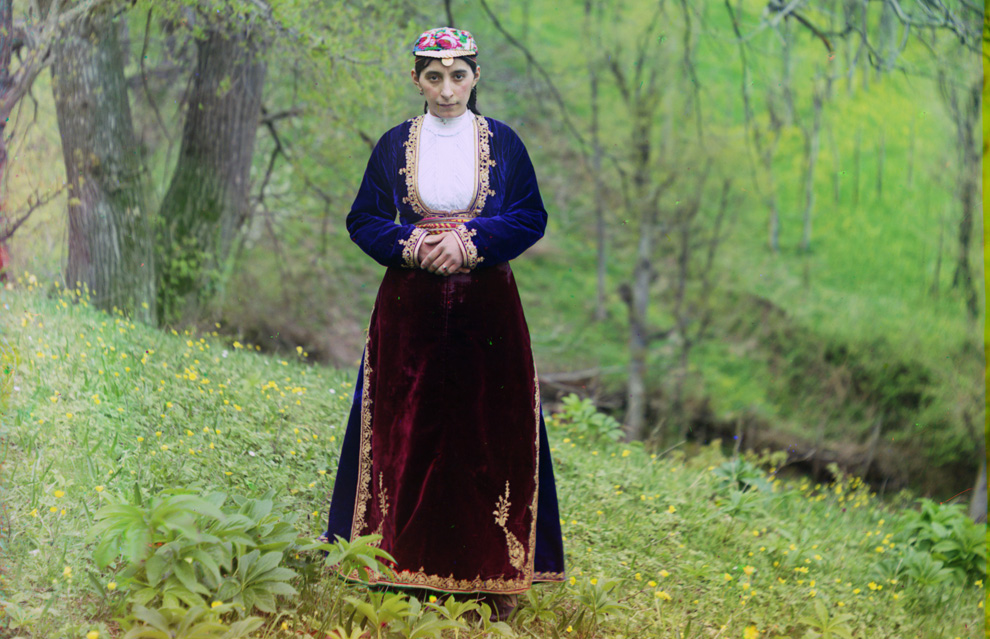 Yesterday Donna, a friend of mine on Facebook, posted a link to a collection of photos — now archived in the Library of Congress — that were taken by Russian photographer Sergei Mikhailovich Prokudin-Gorskii (1863-1944). Although it was still early for the art of photography — 1909 – 1912 — the photographer was quite inventive and progressive for his time.

Color photography was not around, but Prokudin-Gorskii came up with a creative idea. He snapped three black and white shots in quick sequence with a special camera using red, blue, and green filters. Later they were  blended and projected with filter lamps. The images turned out so sharp, distinct, and colorful! It is amazing but the colors look true. Extremely innovative and cutting edge!

Since my hubby, daughter, and I lived in Ukraine for over three years, we are very familiar with Russian culture and society. These photos depict the former-Soviet Union 100 years ago quite accurately. 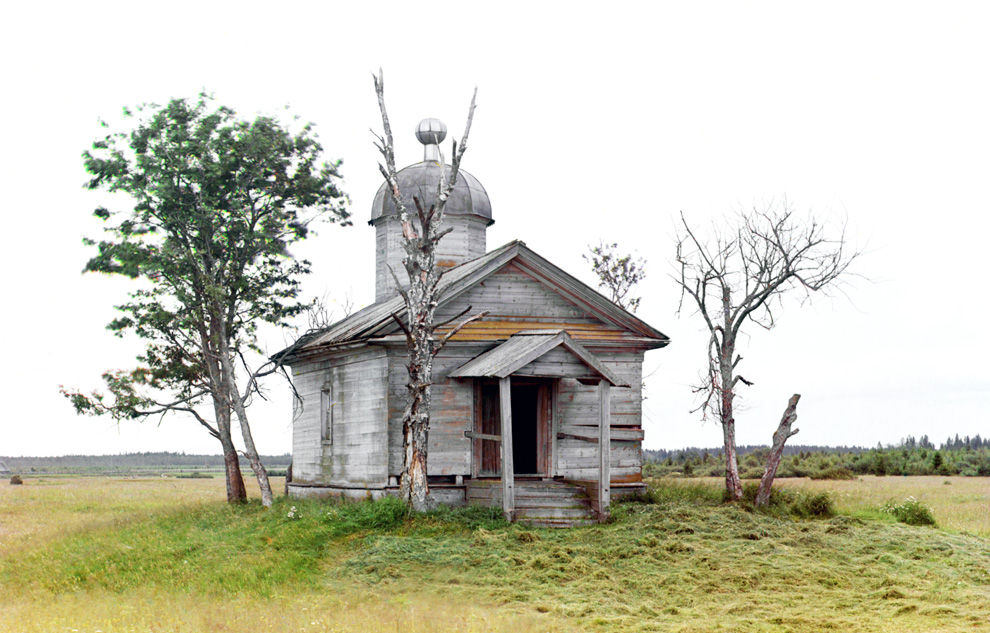 Above is a Russian chapel in the ancient city of Belozersk. This was taken in 1909. But when we lived in Ukraine 14 years ago, it looked very much like this — maybe even more primitive.

Some parts of the former-Soviet Union look like this still today. The above  photo was taken in 1996 — that was the year we arrived in Myaki, Ukraine. The street we lived on looked like this. In reality, it still does!

The photos posted here all belong to Prokudin-Gorskii except for the one above. You can see how wonderful they are.

Truly Russia is a land frozen in time. Russians are stalwart, hard-working, loving, generous, educated, and fearless. We admire them so much! 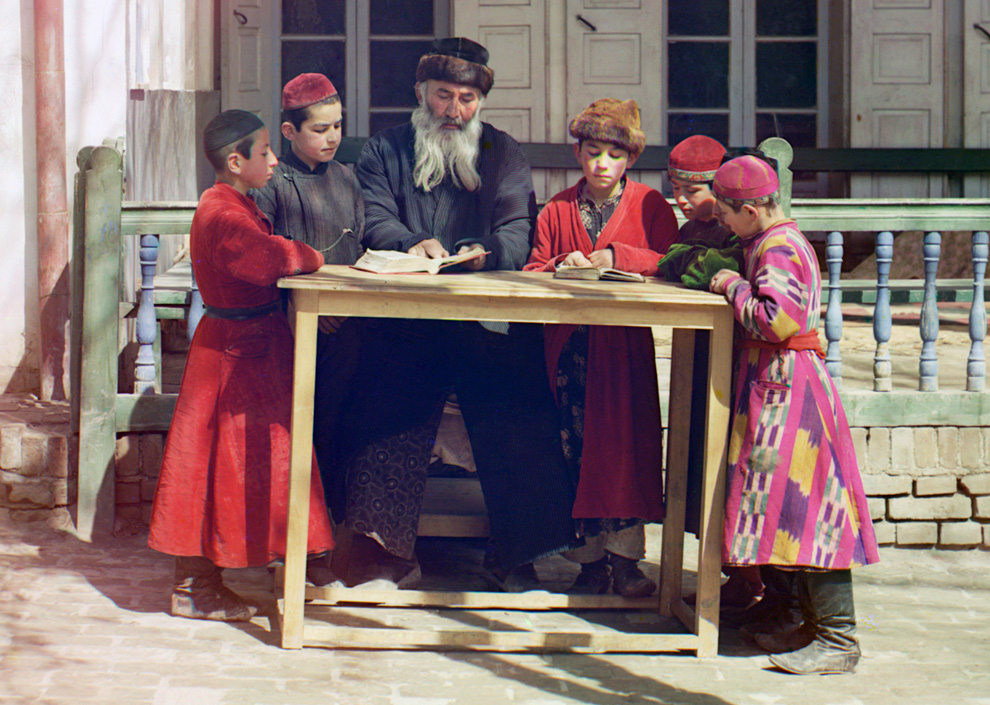 The only fear they have is change itself.

But they are changing slowly, becoming more western, materialistic, and sadly indifferent to the Gospel. Communism prepared them utterly for the change that comes with the revelation of salvation, but the influences of materialism and the west have anesthetized them against their own needs and pain. Still many remain hungry for truth, and there is much work to do there.

The big question is will the former-Soviet Union stay open to free forms of worship and religion for the sake of the Good News —  that must be preached in every nation before the end will come? Here is an interesting article. The message of hope will go forward anyway. It always does. No totalitarian government ever stamped out the light of the Gospel.