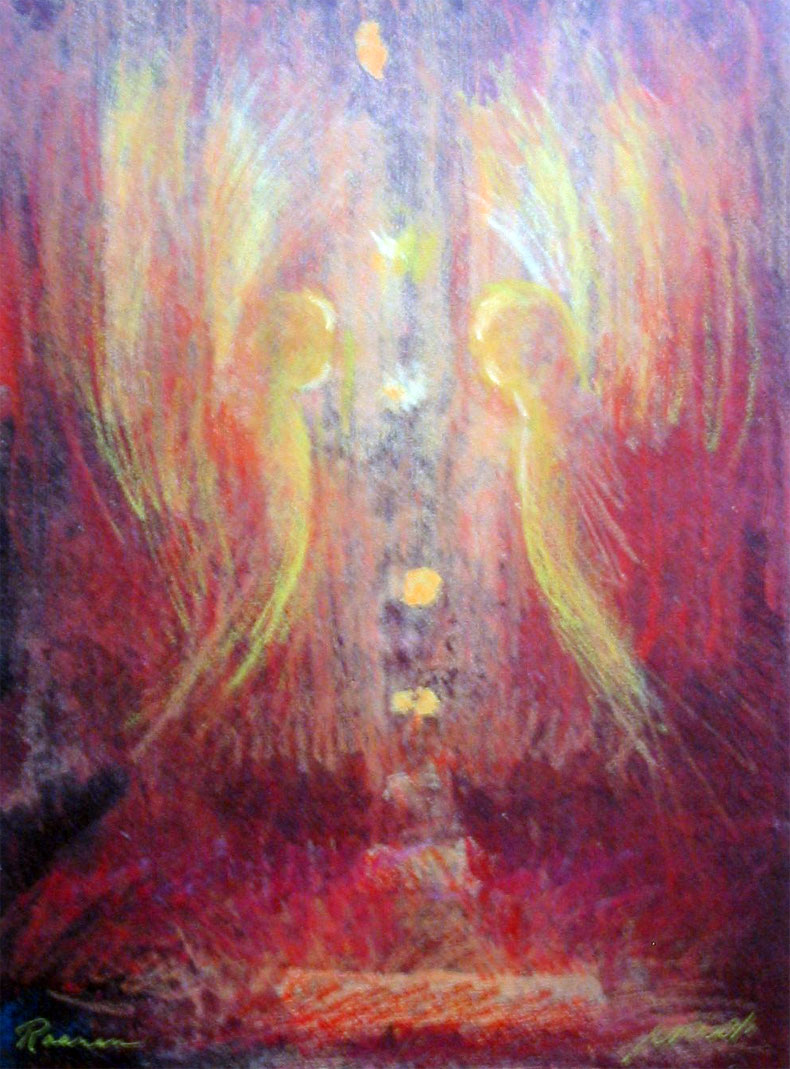 In my immediate world, the season of fall brings a plethora of ideas and events to life.

There is of course the bountiful splendor of harvest and the variegated colors of autumn which are glorious and stand in their own beauty. It is also the time of Thanksgiving, Hanukkah, and Christmas. These bring abundance, warm memories, light, focus, family and friends near, and an overwhelming flurry of activity. In these special days, I pause, reflect, and joy in the mellow passing of days and unparalleled moments. I know these times will comfort my heart in leaner days unseen, unknown.

This is also the season of giving. Many churches present and host their annual missions conferences during these months, and most non-profit organizations do as well. This is a time of sacrifice, and there are many opportunities to give and bless others. So while we are enjoying the fruits of abundance and harvest, we are at the same time giving to others. Opposite actions are running on parallel tracks — giving and receiving. These are not in conflict.

Last week, we enjoyed the last Sunday of our own missionary conference. It was an amazing day with people from all over the world in the congregation and everyone ready and willing to worship and hear an encouraging message about taking the Good News around the world.

I had a revelation about this season. Really it is something I had considered in the past, but it hit me harder than ever. Our giving to the missionaries to advance the causes of the kingdom of God is not about them at all or their worthy projects or ministries and outreaches. The gifts we offer are about coming before a holy God and making a significant sacrifice to Him. This is the best we should and can do considering His great gift to us. The gift is a sacrifice to the Lord and to Him alone. And it is indeed holy.

The widow who gave the mite, less than a penny, offered the most. It was all she had, and she is remembered around the world forever for her sacrifice of love to her Lord. Oh, how she loved!

Mary broke open the alabaster box and poured out the fragrance of death that became life and changed the atmosphere of her world. Some were deeply convicted and blessed while others criticized in the background. Her gift was too lavish, too costly, too over-the-top. It was the best she had, and her offering is recounted with conviction and faith. God loved her sacrifice, and Jesus received it graciously and openly.

Considering sacrifice, I have spent weeks meditating on Isaiah 6. I am moved to tears and action when I consider the seraphim in that chapter.

“Holy, holy, holy is the LORD Almighty;
the whole earth is full of his glory.”

4 At the sound of their voices the doorposts and thresholds shook and the temple was filled with smoke.

6 Then one of the seraphim flew to me with a live coal in his hand, which he had taken with tongs from the altar. 7With it he touched my mouth and said, “See, this has touched your lips; your guilt is taken away and your sin atoned for.”

8 Then I heard the voice of the Lord saying, “Whom shall I send? And who will go for us?”

Seraphim in Hebrew means the “burning ones.” They burn with zeal and love for God, and this is their profound expression before Him and reflection of Him. Burning…

Those burning angels make a sacrifice to God.

Why? Because they know something about Him we don’t. Something we have yet to discover.

They have glimpsed Him in purity and love as we have not. They have felt his awe and power and have known the expanse of His dominion and depth of His ability to creative light and dark, good and evil. They are in awe. They are humbled.

They KNOW to sacrifice two-thirds of their resources — their wing power and flight ability before the only One True God. Four wings are used to cover themselves. They use their gift of flight and their beauty — their wings — to blanket themselves in humility. It is a sweet sacrifice to God.

I am sure their faces are beautiful, more lovely than the face of man, who has been marred by sin. They are innocent before the Maker of heaven and earth; and yet, they use their wings to hide their faces and feet before an awesome and powerful Creator.

Their feet are amazing too. They are the messengers of the Lord, going only where He leads them on divine missions. Still, they cover their feet with wings in humility. They make sacrifice before the King of Kings.

They take their best gifts to go low before God and  change the atmosphere by their actions. In this passage in Isaiah 6, the seraphim’s voices cry out, “Holy,” and the doorposts and pillars of the Temple shake. Smoke arises. Imagine that!

The men and women who hear and see this are changed — forever changed. They begin to repent of sin and beg for cleansing. Those who hear and see realize their actions do not equal their remarks or lip service.

The angels take hot coals from the altar to purge the uncleanness. And the only response from Isaiah, the prophet was, “Send me!” He knew the rest of the world must see and hear and experience what has been revealed in the presence of God.

In the duplicity of the season of giving and receiving, God pours out abundance that is revealed in our everyday world. He asks in return that we give all back to Him in holy sacrifice, which is our reasonable response.

I am taking a lesson from the seraphim — the burning ones — who know something about God I don’t.